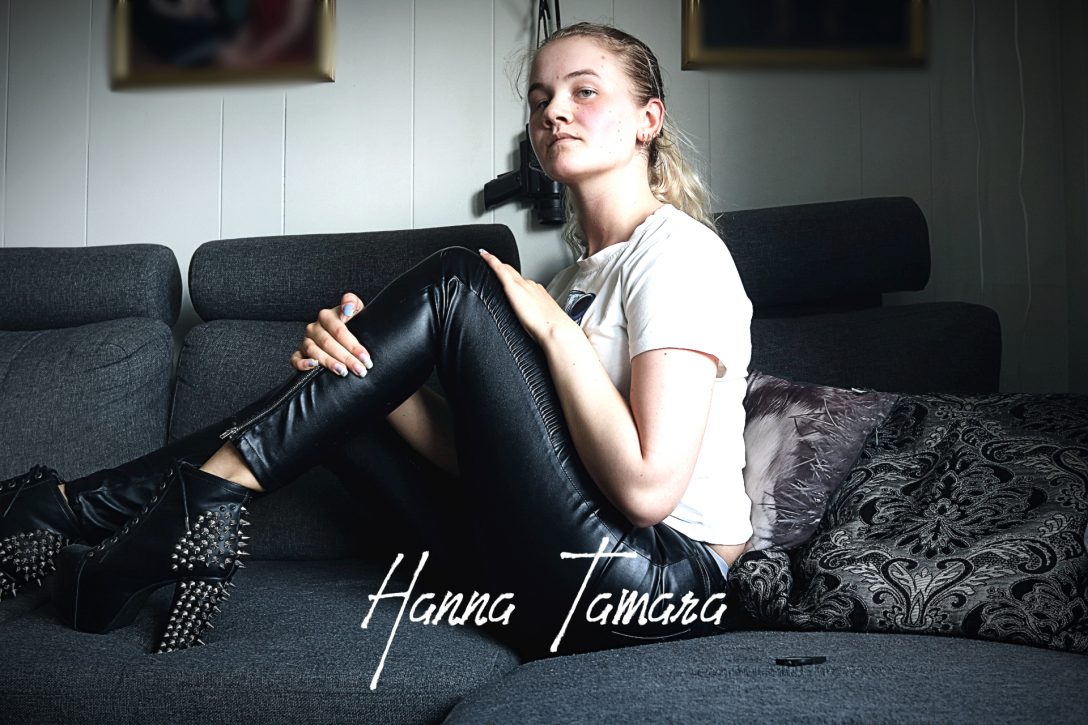 Another week has passed. Weeks go by so fast. I actually feel like I never am able to do anything before the next week is already there.

This week I have a few thing I am excited to see as a movie, not so sure about the Tv Show, but I guess I just have to see… I definitely have not been in a comedy mood lately.

We where at a party on Saturday. It was so much fun! A picture of what I wore will come, I just haven’t plugged in my camera to my computer yet, but I will get to it.

I was so tired yesterday. It got a little late, and I did too much, even though I can’t say I directly regret it.

I have to say, it didn’t suck too much! I am a little too old for this. But if I had a child, and she wanted to see this movie, I wouldn’t die on the spot because it is boring. It had an interesting plot.

Well… I was supposed to watch this. And I saw one episode, and I just didn’t feel like it… so… but I think it is just that I am not in a comedy mood. Because I have gotten two comedy series in a short amount of time, and I haven’t gotten around to anyone of them. But this will come up again later.

Riker Lynch is out with a new song, from Riker and the Beachcombers called Sex on the Beach. It is very catching!

A Norwegian dish called Sodd, it is difficult to explain what it is, but I will give a talk about the party, and there I have a photo of it.

I have been terrible! I haven’t read a single page of any book! And I call myself a booktuber.

I think I will have to say… still Jack Johnson.

View all posts by Hanna Tamara